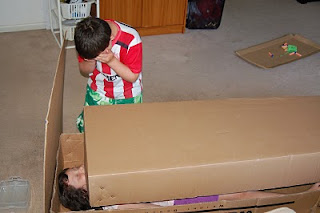 Are we becoming the Adams Family?
Posted by Father Goof at 5:50 PM